The Best Must Have Family Travel Apps 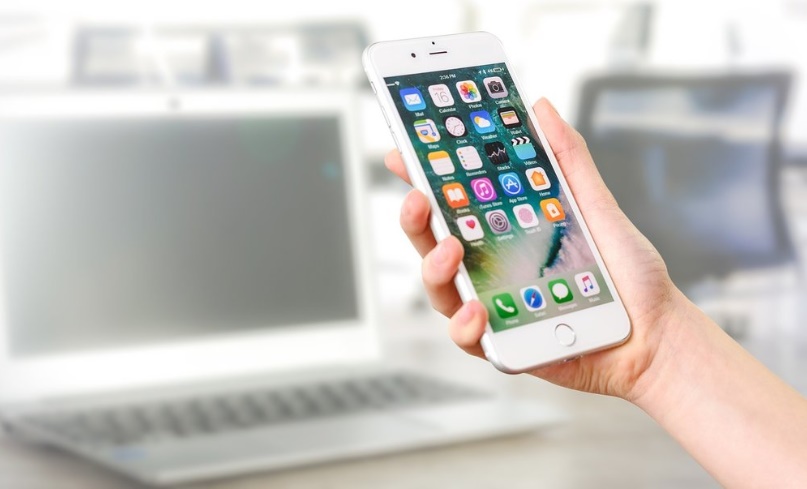 I’m a big advocate for putting your phone away while you’re on vacation. However, there are times when having access to information can make your trip go more smoothly and thus be more enjoyable. So before you set out on your next family adventure, download these  recommended apps.

App in the Air bills itself as a personal flight assistant. It tracks everything having to do with your flight and airport experience. Travelers should also download apps for all the airlines that you fly. At the very least, you can use these apps to load your boarding pass, so you have one less thing to keep track of.

Waiting in airport security lines is no fun, especially when traveling with kids. Still it's important to be prepared. The Miflight app will tell you exactly how long you can expect to wait.

Make connecting flights much easier with FLIO - interactive airport maps, flight tracking,  gate announcements, discounts from restaurants, cafes and shops and relative information to 3000 airports worldwide, you're family can fly thru any connections.

Mobile Passport is a free app that allows you to breeze through U.S. Customs and Border Protection at a number of U.S. airports when returning from an international trip. First, you have to set up a profile; you also can set up profiles for other family members. On the app, you answer five brief questions about your trip. Once you arrive at the airport (or seaport), you connect wirelessly or with WiFi and submit your data to the CBP. Within a few seconds, you get a CBP receipt with an encrypted barcode. You follow the Mobile Passport Control signs, show your passport and barcode to a CBP officer, and you’re outta there!

To help understand the local language, download the Google Translate app. It has a feature called Word Lens, which allows you to point your phone camera at a sign and the English translation will pop up. This feature is particularly handy if you’re trying to decipher an alphabet that you don’t recognize, like Japanese. You even can use this app when you don’t have WiFi.

Mapping apps, like Google Maps, take a lot of data, but you can download maps while you have free WiFi and then use them offline.  You just won’t be able to follow the little blue dot; you’ll actually need to read the map.

Need to stop along the way and stretch your legs or have your kids run off some energy? Plot your itinerary in Roadtrippers. It then identifies points of interest along the way, including kid-specific and offbeat attractions.

Citymapper is an app that tells you whether it’s faster to walk, take a bus or ride some other form of public transportation to get between point A and B. It then provides detailed instructions. It currently works in 39 cities.

KidTripster Tip: As a backup, take a photo of public transportation maps or download that particular system’s app. You don’t want to be pulling out a transit map while you’re traveling, as it makes you a target for pickpockets.

You’ve likely heard of the Uber and Lyft apps to book rides. You also may want to download the app mytaxi, which hires official, local taxi drivers. Like Uber and Lyft, the fare is billed directly to your credit card.

Many museums offer apps with museum tours for about $1 compared to $10 to $15 for the audio tour on site. The Pocketguide app offers travelers a free guided tour to 150 cities worldwide.

I don’t set out on a road trip with my kids without a mini library of audiobooks downloaded in advance. Overdrive allows you to borrow audiobooks from the public library without having to purchase them from a service like Audible.

Kidzout is a map based app to help parents find the nearest diaper change location, playground and even medical care.

Shellie Bailey-Shah travels the USA and the world with her husband and two teen-aged sons. She secretly - ok, not-so-secretly - wishes that the Snapchat app had never been invented.

Shellie Bailey-Shah is the driving force behind KidTripster, an online family travel magazine that provides information & inspiration to families traveling with children anywhere in the world. She's an expert in family travel, having visited to 34 countries on 6 continents, as well as 46 states & 44 national parks - nearly all with her children; she even took her sons on a 72-day, backpacking adventure around the world.